I don’t know about you, but when I’m in a funk, I tend to put my head down and dig myself in deeper. For example, if I’m having trouble focusing at.. 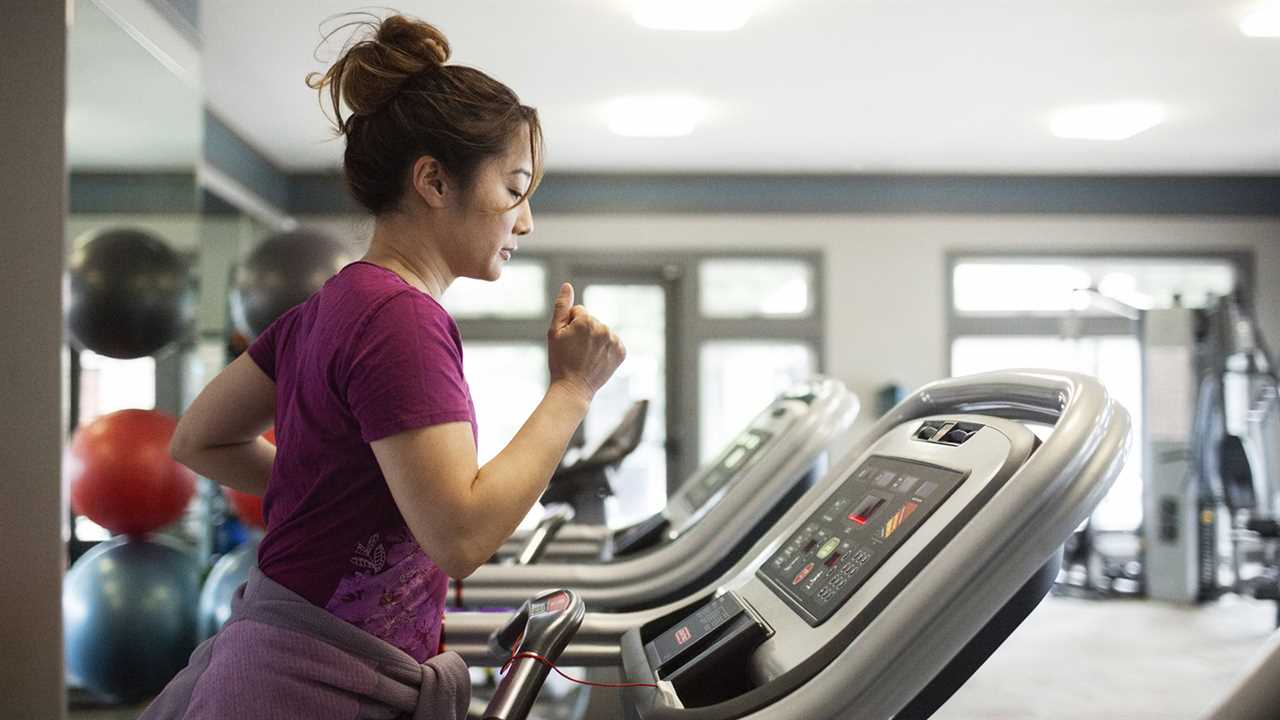 Scientists think that running — even moderately, and even for a few minutes — helps improve mood and executive functioning in a couple of ways. First, it boosts brain activity by increasing circulation. Running also helps activate the brain’s prefrontal cortex (the part of the brain that controls cognitive functions such as attention, impulsivity, and memory), since it has to process a lot of information when we run. (Think about coordinating footsteps, balance, and breathing.) The up-and-down movement of our head while we run may also activate serotonin receptors in our brains, helping improve our moods even more.

While this study certainly isn’t conclusive — it was too small, for one thing, and participants gauged their own moods and ability to focus, for another — its findings are encouraging. But unless you’re suffering from an injury or have a condition that makes running dangerous for you, what’s the harm in testing it out?

I usually run in the morning before work, and when I go to bed at night, I do a calculation in my head: Do I have time to run tomorrow? How many hours of sleep can I get and how many miles can I run, once I factor in time to feed the cats and make coffee, change into running clothes, shower afterward, and make myself presentable for the day? All too often, my answer is no, I don’t have time to run. But running for 10 minutes? I always have time for that — and I can even do it on my lunch break.

Knowing that a run doesn’t have to be five miles (or even one mile!) to “count” makes it much more likely that I’ll venture out and get some steps in, even if it’s just 10 minutes of moderate running. That’s enough to lift me out of my funk and get my brain functioning again — so excuse me while I go lace up my running shoes! 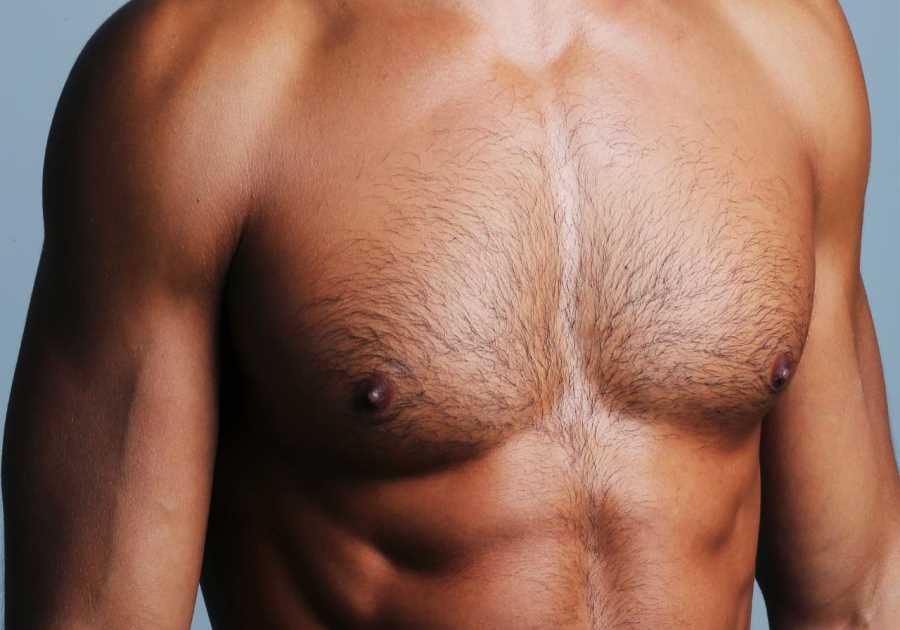 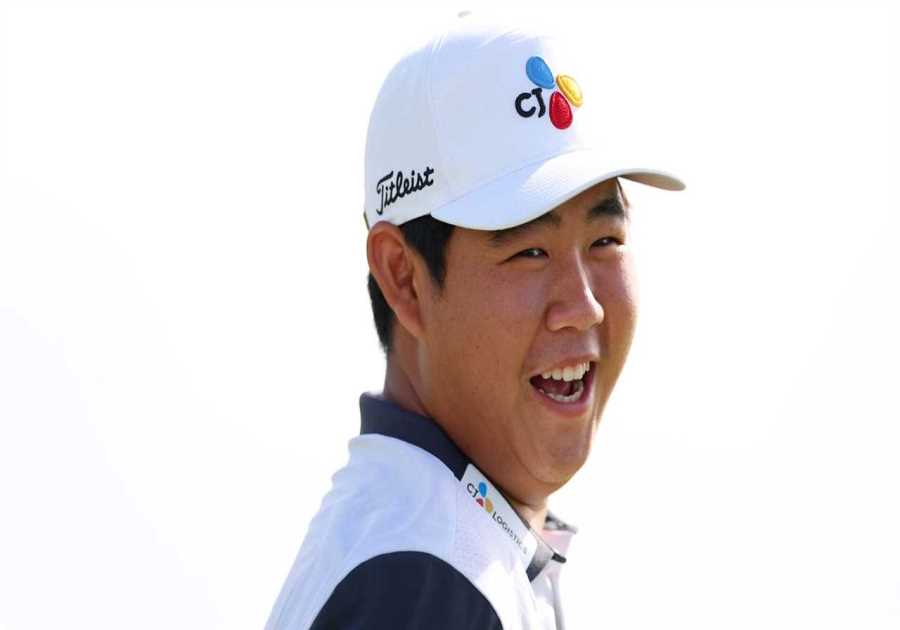 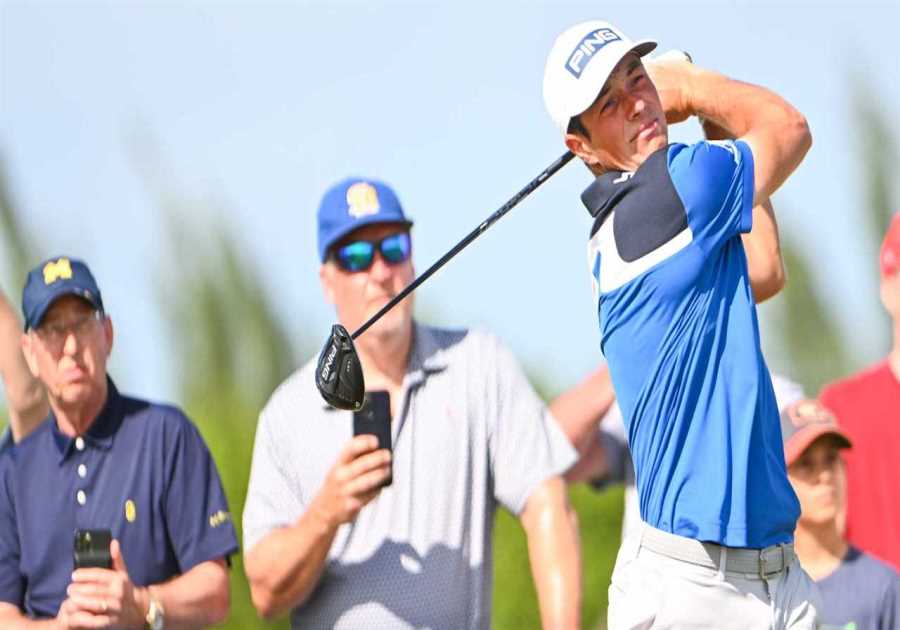 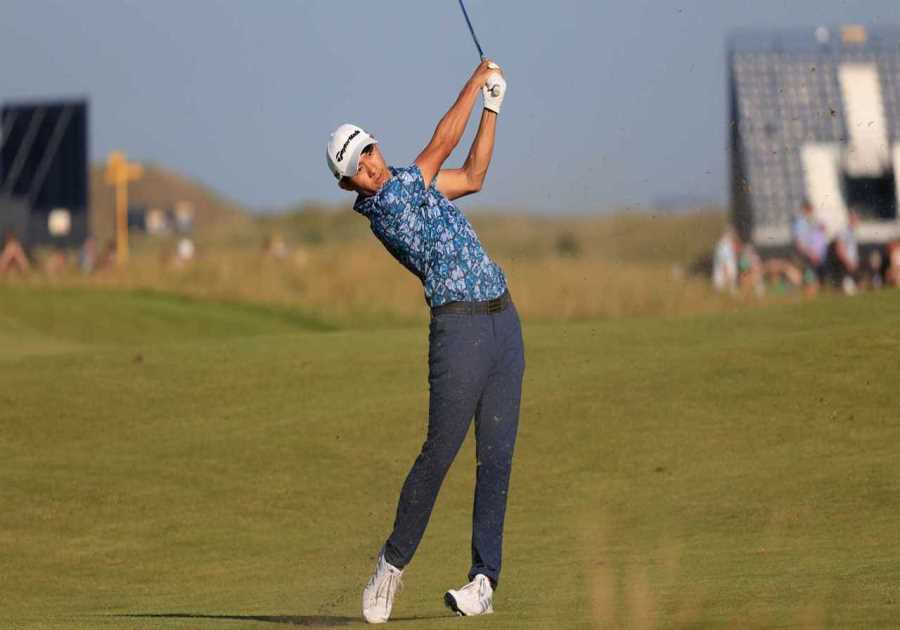 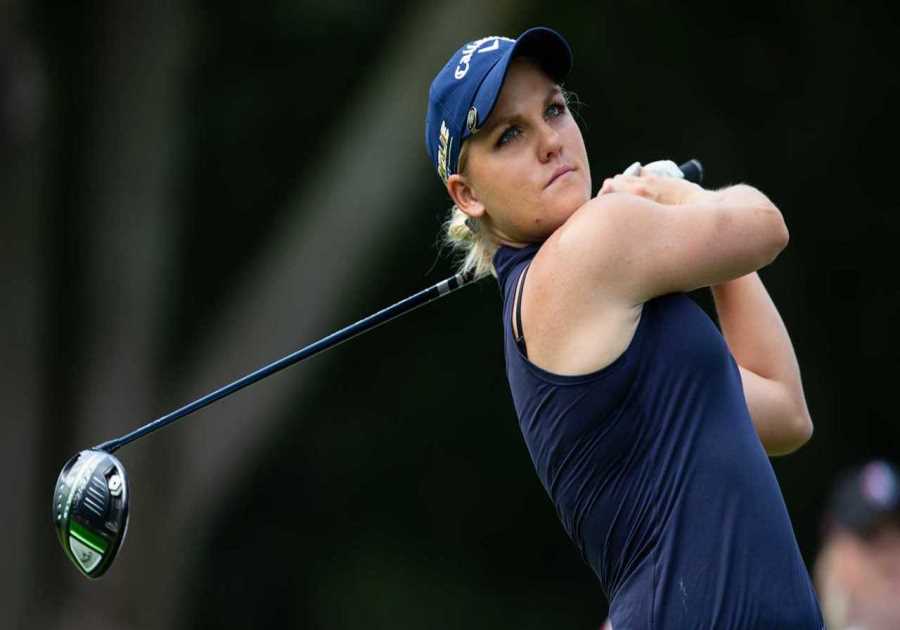 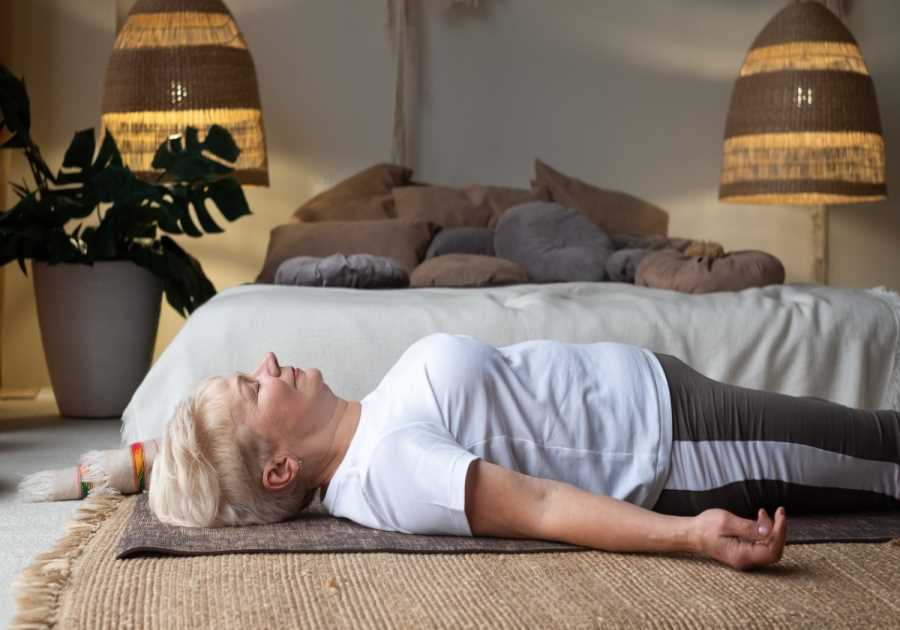