For the 76 percent of us with a dental complaint we can’t shake, help is here. These five simple swaps can help improve dental hygiene, leave your.. 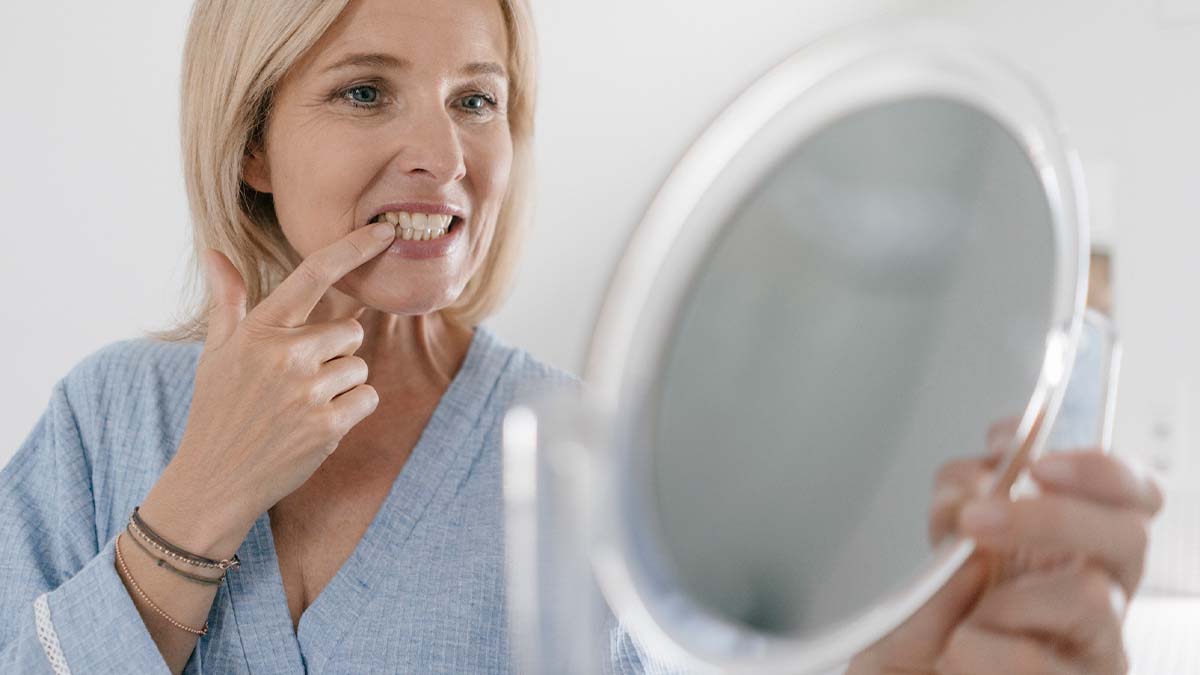 For the 76 percent of us with a dental complaint we can’t shake, help is here. These five simple swaps can help improve dental hygiene, leave your smile healthy, and boost your well-being too! Sponsored
3 Toxic Foods For Dogs: The One Meat You Should Never Feed your Dog
Are you harming your dog? Many so-called “healthy” pet foods contain harmful ingredients.
LEARN MORE Tiny “pores” on teeth enlarge as we age, giving stains from coffee and tea more crevices to stick to. The fix: Add milk to your mug. Canadian scientists say its casein binds to tannins that yellow teeth and whisks them away. Plus, it blocks future stains by fortifying enamel. The payoff, says Ava Chow, PhD: teeth as light as if you used peroxide whitening strips. Bonus: Strong enamel lessens hypertension risk by up to 50 percent, suggests research out of England.

Over time, bacteria has an easier time breeding and sticking to teeth, dulling your smile. But swishing with coconut oil pulls harmful microbes from the mouth, reducing plaque 30 percent — that’s better than antibacterial mouthwash. Swish with two tablespoons of coconut oil 10 minutes daily, then spit into the trash. Bonus: Less surface bacteria curbs the odds of blue moods by 37 percent, British scientists note.

Most of us get enough cavity-blocking fluoride from toothpaste and drinking water. But after eating, plaque feeds off traces of sugar in the mouth, upping cavity risk. Luckily, chewing xylitol-sweetened gum for 10 minutes post-meal cuts cavities up to 70 percent, per a JAMA study. Xylitol blocks bacterial growth and ups saliva flow, says Angelique Freking, DDS, with Park Slope Dentistry. Bonus: Nixing excess fluoride cuts odds of hypothyroidism up to 50 percent, UK scientists say.

Floss before brushing instead of after, and research in the Journal of Periodontology suggests you’ll nix bleeding. It removes notably more bacteria, and “the less bacteria, the less gum disease,” adds Dr. Freking. Bonus: Healthy gums add up to six years to your life.

This article originally appeared in our print magazine, Woman’s World. 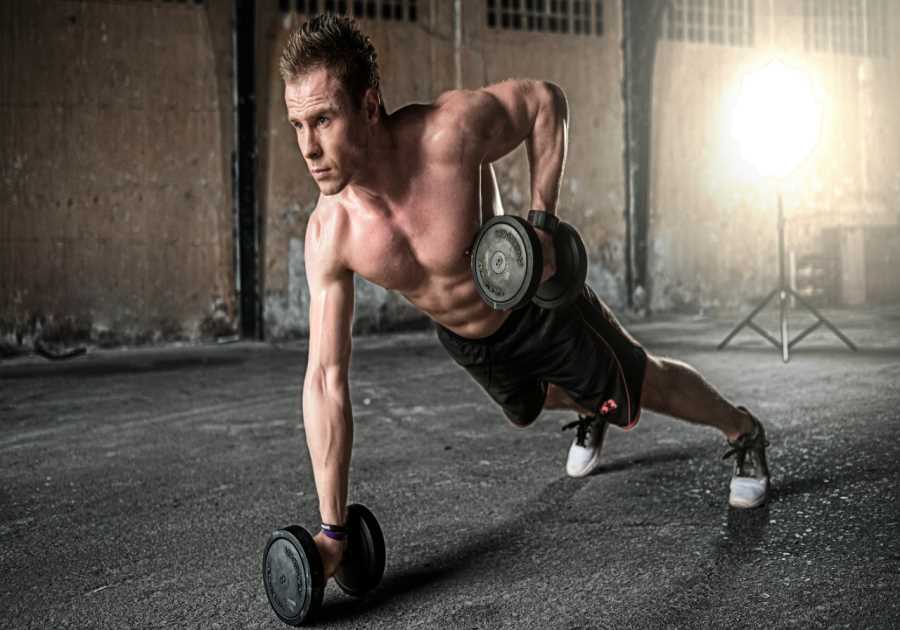 How to Use Drop Sets To Build More Muscle 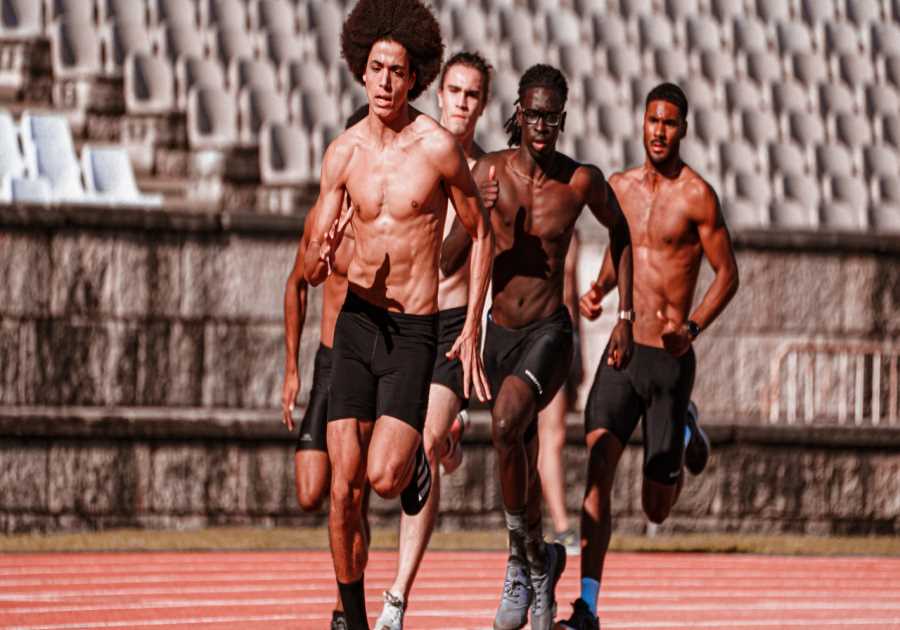 Use Supersets to Maximize Your Workout Potential"/> 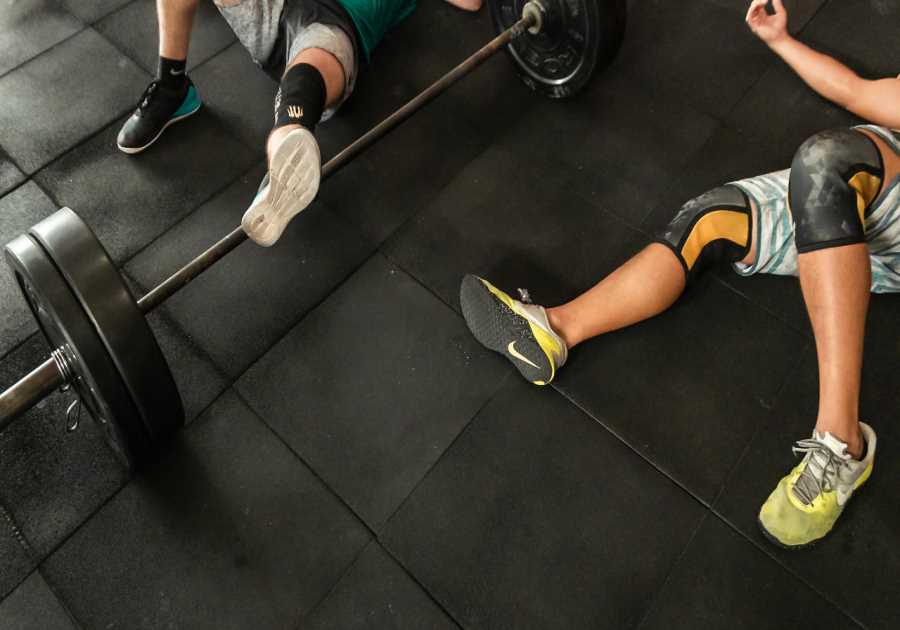 This seated ab exercise lets you train your core without getting off your butt." />

You can wear this polo dress day-to-night on the golf course or anywhere else. 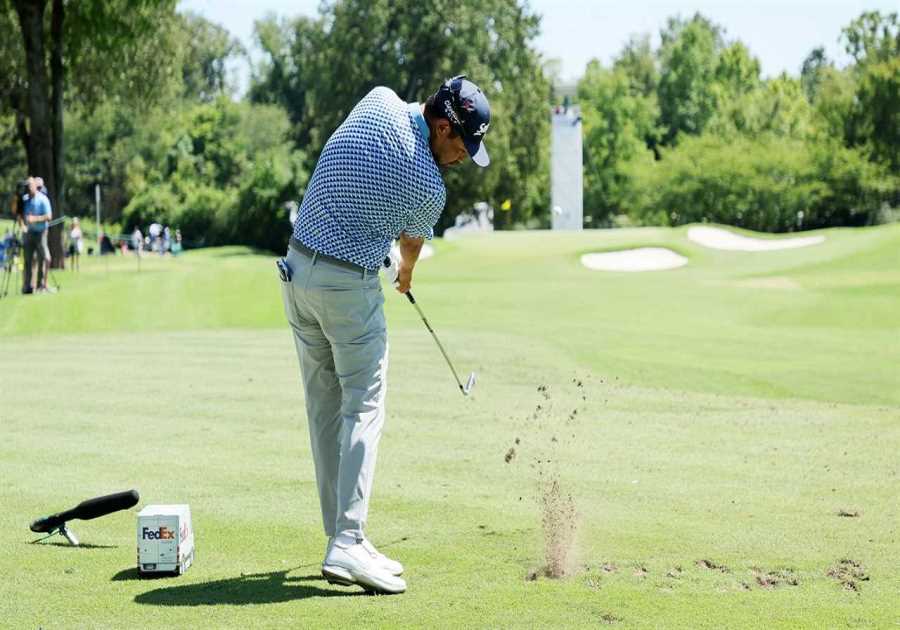 J.J. Spaun has a 54-hole lead in Memphis; Cameron Smith is lurking 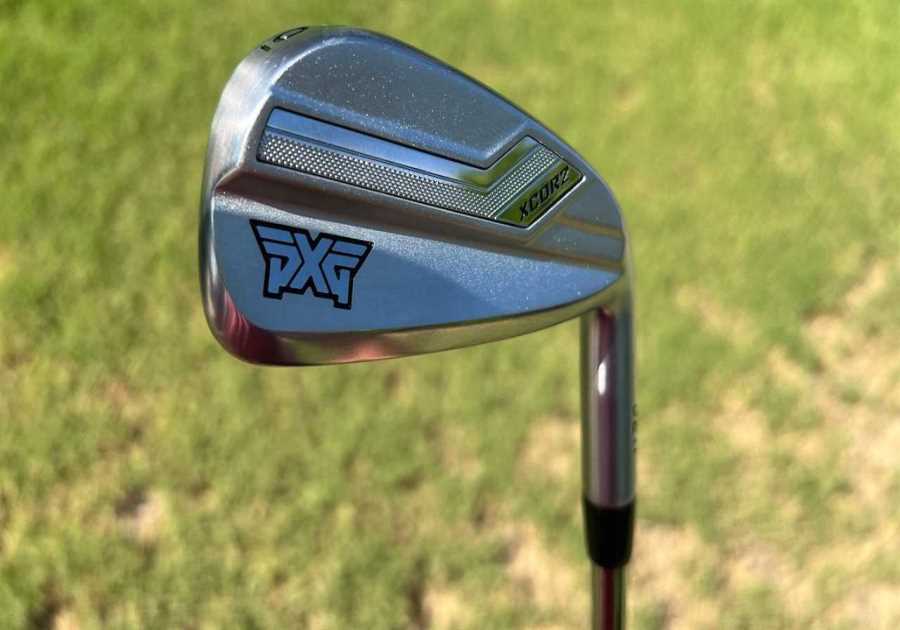