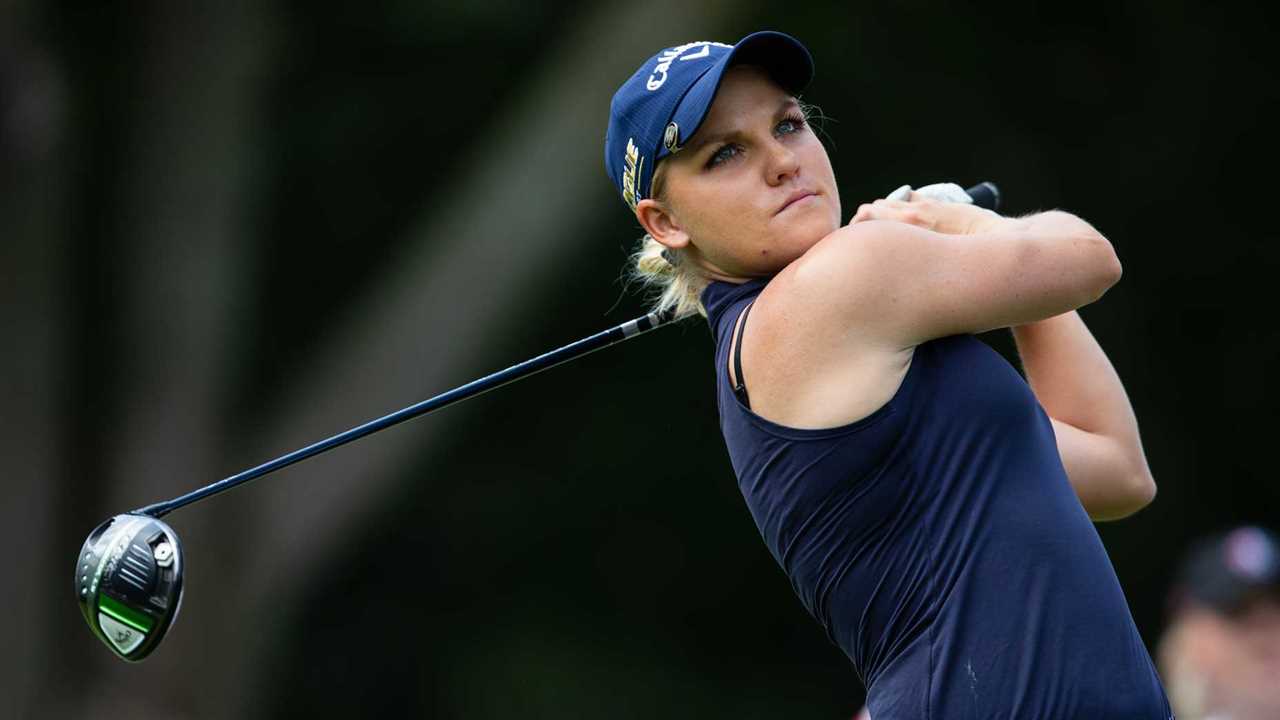 Alana Uriell in August at the CP Women's Open.

Alana Uriell was honest. We’ll start with the good news.

Her year was a mixed bag. She played 21 events on the LPGA Tour. And while she made just seven cuts, she averaged just percentage points above 72 for her rounds, hit 70 percent of her fairways off the tee and was an impressive 40th on tour in putts per round (29.72). She also gave us one of the better Twitter moments of the year. Sent out by the LPGA’s account, a video in March captured an exchange after her alma mater, Arkansas, advanced to the Elite Eight in the NCAA men’s basketball tournament.

“It’s over,” a voice says in the background at the JTBC Classic, where Uriell tied for 16th.

But at season’s end, Uriell was 130th in the season standings, and it was off to Q-School. This week, 100 golfers are playing four rounds at Magnolia Grove Golf Course in Mobile, Ala., and the top 70 and ties move on to next week, where the top 20 at Highland Oaks Golf Course in Dothan, Ala., will earn full LPGA status for next year. The two-week tournament would be Uriell’s shot to get back to the big tour.

She started well. An opening even-par 72 on Thursday. Then a five-under 67 on Friday, and she was in the top 20. But the headline of this story gives away what came next. 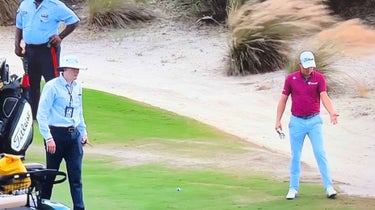 Scorecard issues in pro golf are not uncommon, and recent rules changes have addressed some of them. A 2016 adjustment allows players to avoid disqualification if the incorrect scorecard is the result of penalty strokes they didn’t know about when they finished their rounds. And starting next year, players who fail to sign will no longer be DQ’d under a Model Local Rule — and assessed just a two-stroke penalty — according to Golf Digest. But Uriell’s infraction has no forgiveness.

And she was done.

But Nichols also reported that Uriell self-reported the error a short while after signing. She didn’t have to. But she did.

Uriell was honest. We’ll end with the good news. 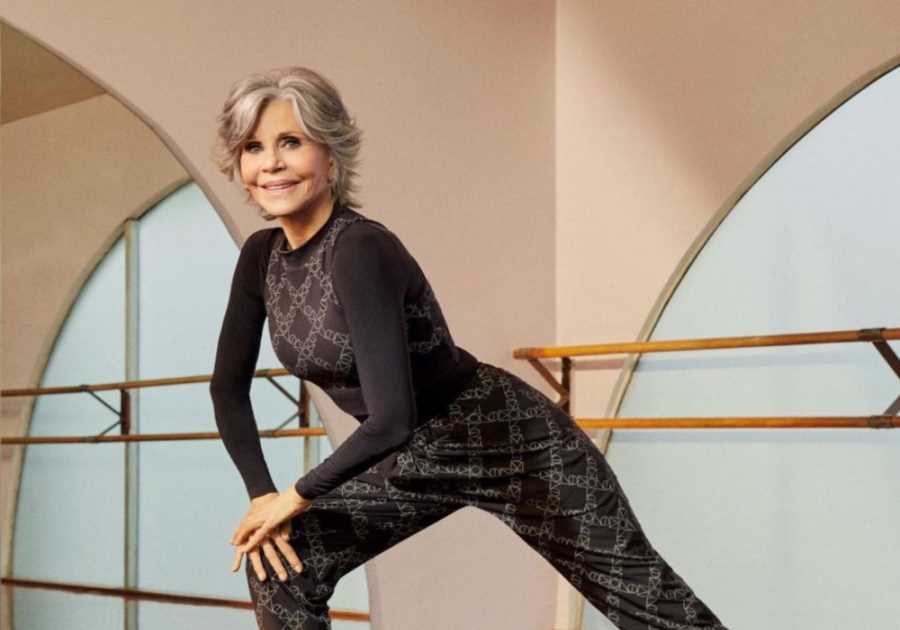 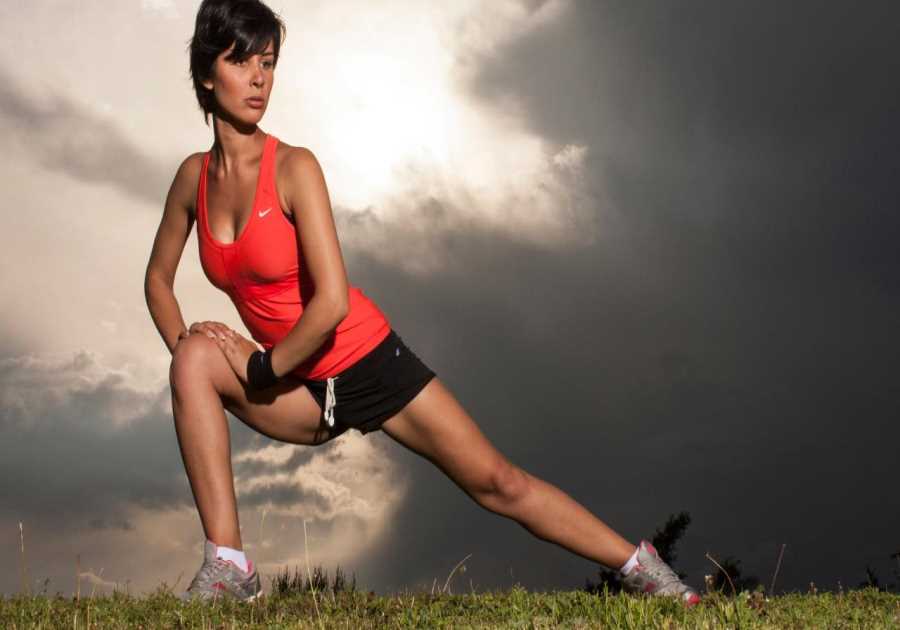 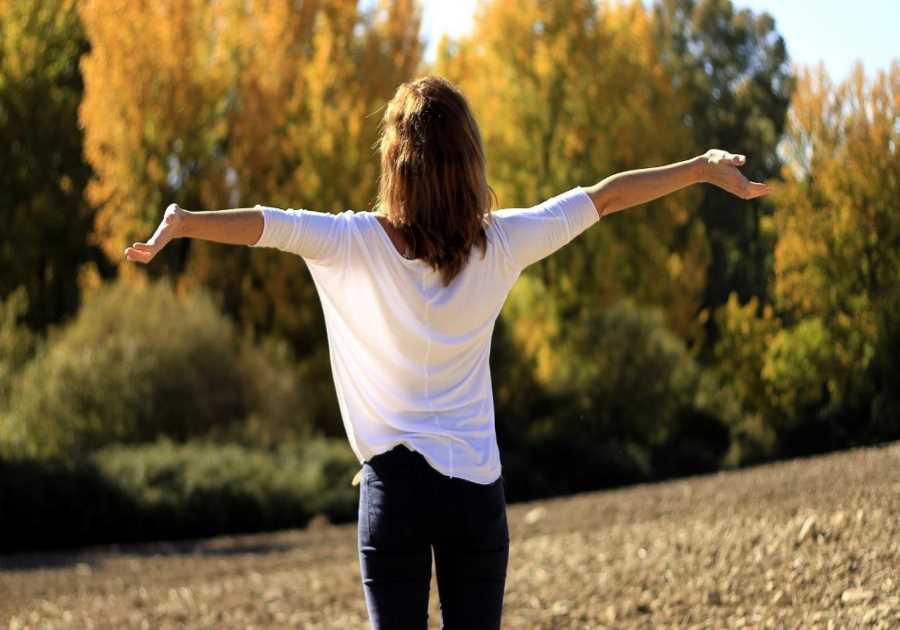 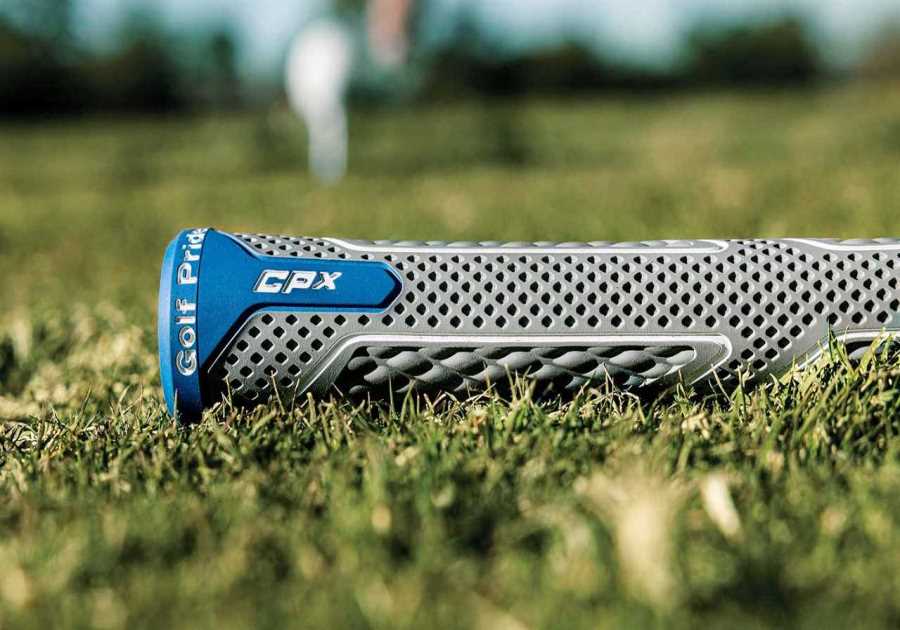 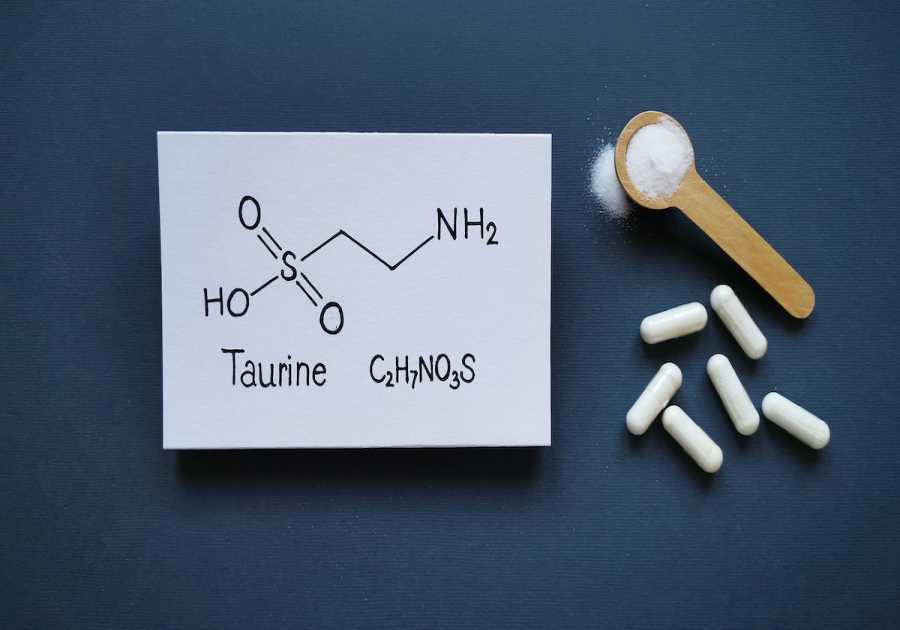 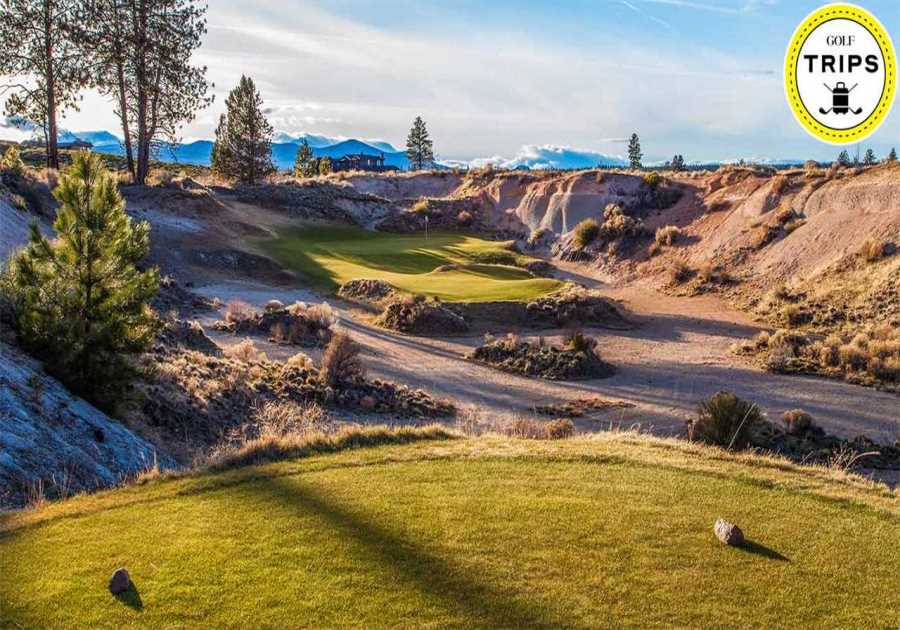